Can Montessori Boost Your Child’s Success? 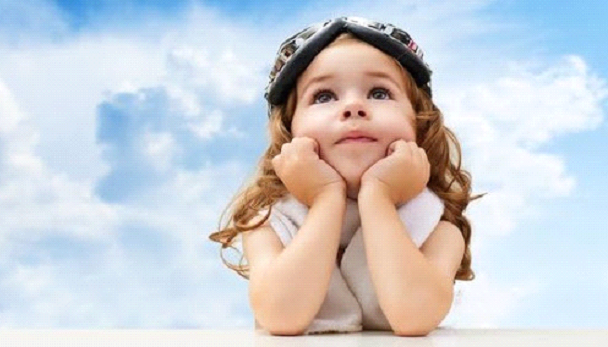 Many parents choose Montessori for their kids because they appreciate how the approach respects their children as people and as learners. We love how the structure, materials, and lessons appeal to the developmental nature of our children. But how does it affect kids in the long-term?

Plenty of people are noticing the positive effects of Montessori education and researchers are paying closer attention in recent years. For anyone who has been involved with the philosophy for any length of time, the results are not surprising. If you are interested in reading more about current research findings, check out this website: https://www.montessori.org/research/ .

The big question that remains is, will Montessori children grow up to become successful later in their lives? We may want to start by examining our definition of success. Is success the ability to score well on tests? To be empathetic? To be an innovator? Regardless of how we define the word, research indicates that Montessori does seem to give kids a leg up.

Did you know that many creative, innovative, and successful people that have and continue to shape our world attended Montessori schools? Read on for a list of just some of those folks.

⦁ Sean “Diddy” Combs – Best known as a rapper, Combs has also worked as a talent director, songwriter, record producer, actor, and entrepreneur. He once said, “I feel like I was nurtured into wanting to be somebody special.”

⦁ Dakota Fanning – Fanning is an actress credited as being the youngest ever nominated for a Screen Actors Guild Award for her performance in the film I Am Sam at age seven. She has starred in many celebrated films since.

⦁ Will Wright – Wright is a well-known video game designer, and creator of games such as The Sims, SimCity, and Spore. He says that children “can become interested in pretty complex theories, like Pythagorean theory, say, by playing with blocks. It’s all about learning on your own terms, rather than having a teacher explain stuff to you. And when kids discover these things on their own, what they learn sticks with them so much more.”