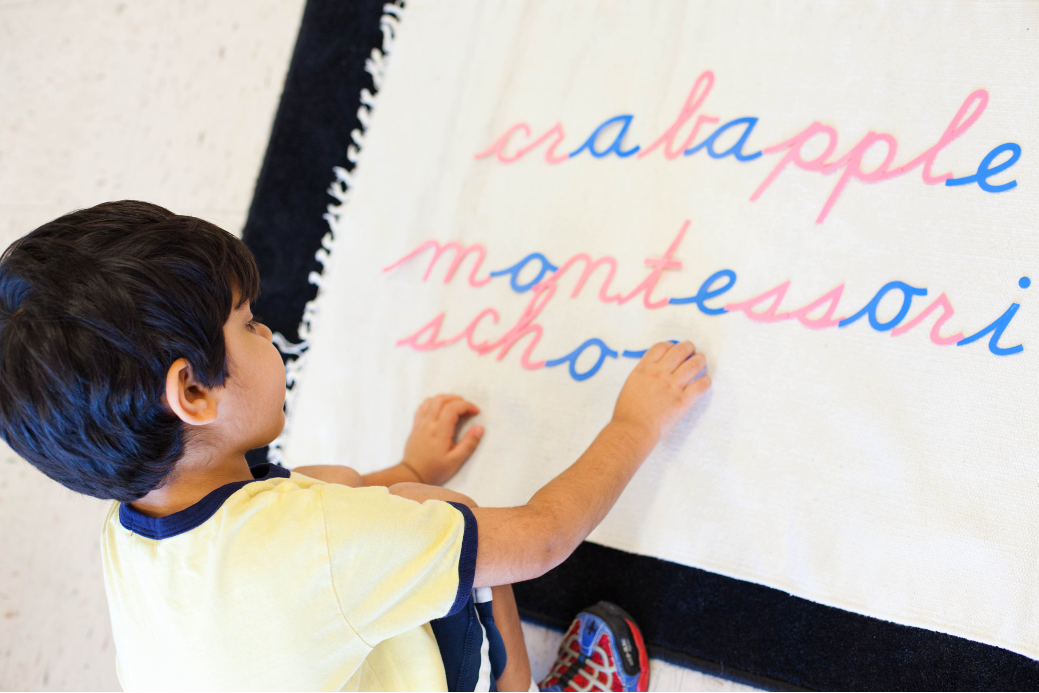 For those of us with children in a Montessori program, we understand fully just how powerful this approach to education can be. Not only do children have an advantage academically, but the whole child’s growth and development is valued and nurtured. Additionally, ripples of the work with children positively affect the greater community.

While Montessori’s early roots were in serving children of low-income families in Rome, over the past hundred years availability of Montessori schools has shifted to mainly affluent communities. While there are certainly public Montessori offerings, the vast majority are only available to middle- and upper-income families who are able to pay tuition at independent schools.

Recent research highlights the ability of a high-fidelity Montessori program to positively impact diverse communities. In areas that tend to be more racially, culturally, and socio-economically diverse, Montessori opportunities are rare, but could potentially provide a substantial positive impact.

One case study published this past spring was written by Mary D. Burbank, Melissa M. Goldsmith, and Koeun Park (all of the University of Utah), and Jennifer Spikner of Chicago, Illinois. Entitled Montessori Education and a Neighborhood School: A Case Study of Two Early Childhood Education Classrooms, it details the transformation of two classrooms within an urban school.

The study was guided by Project SYNC (Systems, Yolked through Nuanced Collaboration) and the work of various stakeholders. Those involved in the project included a university, the public school district, an established elementary school, and a local private Montessori school. Each played a specific but different role in the implementation of the project.

In short, a public elementary school of over 500 students was already offering full-day preschool and kindergarten. It committed to transforming 2 of its 4 early childhood classrooms into fully implemented Montessori classrooms, along with two teachers that volunteered to become trained and certified. With the assistance of a paraeducator in each classroom and support from a local private Montessori school, the case study covered both the planning and implementation years.

It is important to note that the elementary school already had a deep commitment to serving the diverse community in which it stood, including a focus on social justice and trauma-informed practices. The goal of the school was not only to educate the children, but to serve the families and community as whole.

The authors of the study noted several important motivations for the project’s existence:

“…the flexibility of Montessori experiences allows students, particularly students of color, to express themselves and be themselves without assimilating to the norm within more-typical classroom settings.”

As stated before, the teachers became fully credentialed. Both classrooms were outfitted with traditional Montessori materials and a 2½ hour work period was honored each morning. All family participants were voluntary, and while the demand met the need the first year, the success of the program led to waiting lists during subsequent years.

Evaluation of this case study included opinions of the stakeholders, classroom observations, and teacher participant attitudes.

During the planning year, six of the stakeholders participated in in-depth interviews. While most were not overly familiar with Montessori education, all were excited by the prospect and inspired to bring new opportunities to an underserved community.

During the course of the implementation phase, a number of data points were collected. Six stakeholders participated in a survey, the two teachers responded to open-ended questions, and 34-40 students were observed on numerous occasions.

The responses were overwhelmingly positive.

Moving forward, it would be interesting to see if this type of project could continue on a long-term basis and/or be replicated widely. Funding and support are typically the two most distinctive barriers. Those interested in creating similar opportunities for students in diverse communities might benefit from implementing a braided funding approach. A committee of supporters with the ability to educate stakeholders on the benefits of Montessori education would also be important for buy-in.