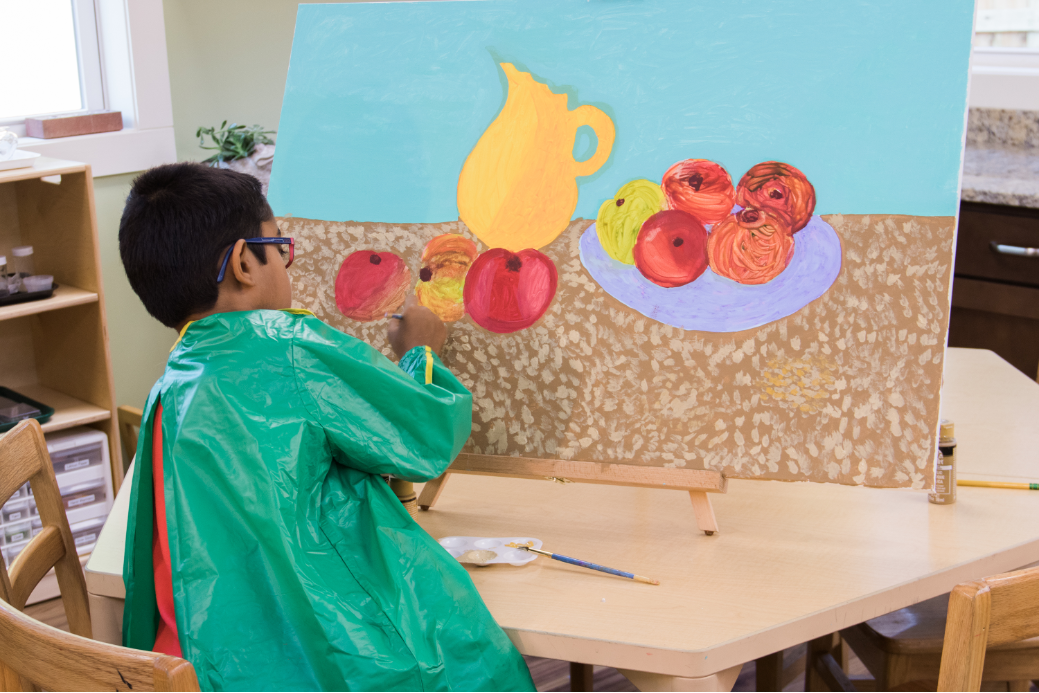 A study published in 2019 was one of a number that have aimed to determine whether Montessori education contributes to creativity in students. While continued research would be beneficial to learning more about whether or not it does, the findings were interesting and we thought you might want to learn about them.

Creativity is a difficult concept to define, and even more difficult to measure. A general understanding of creativity is that it is the ability to generate independent and novel ideas that can be used to solve problems or create new contributions.

There are a number of traits of the Montessori environment that researchers identified as being potential contributing factors in terms of cultivating creativity. Many of the elements identified have been proven to be supporters of creativity in other studies as well. These factors include:

The study, which took place over the course of the 2015-2016 school year, utilized data collected from two settings. 77 third graders at a public Montessori school in the United States and 71 third graders in a similar but traditional public school were participants.

When a child participates in the test, there were three distinct steps:

Students were tested and retested with new images two weeks later in order to obtain a full sample of data.

How does Montessori measure up?

As the authors of this study state, this research adds to the body of existing research and leads us to ask even more questions that might be explored moving forward.

What does this mean? While this study could be repeated and built upon, there were some indications that a Montessori learning environment does foster creativity, particularly in some areas and for some students. It does add to the overall body of research that suggests Montessori schools aid in supporting creativity in students.