Home » Recent Research: How Montessori Students Benefit from the Findings

Recent Research: How Montessori Students Benefit from the Findings 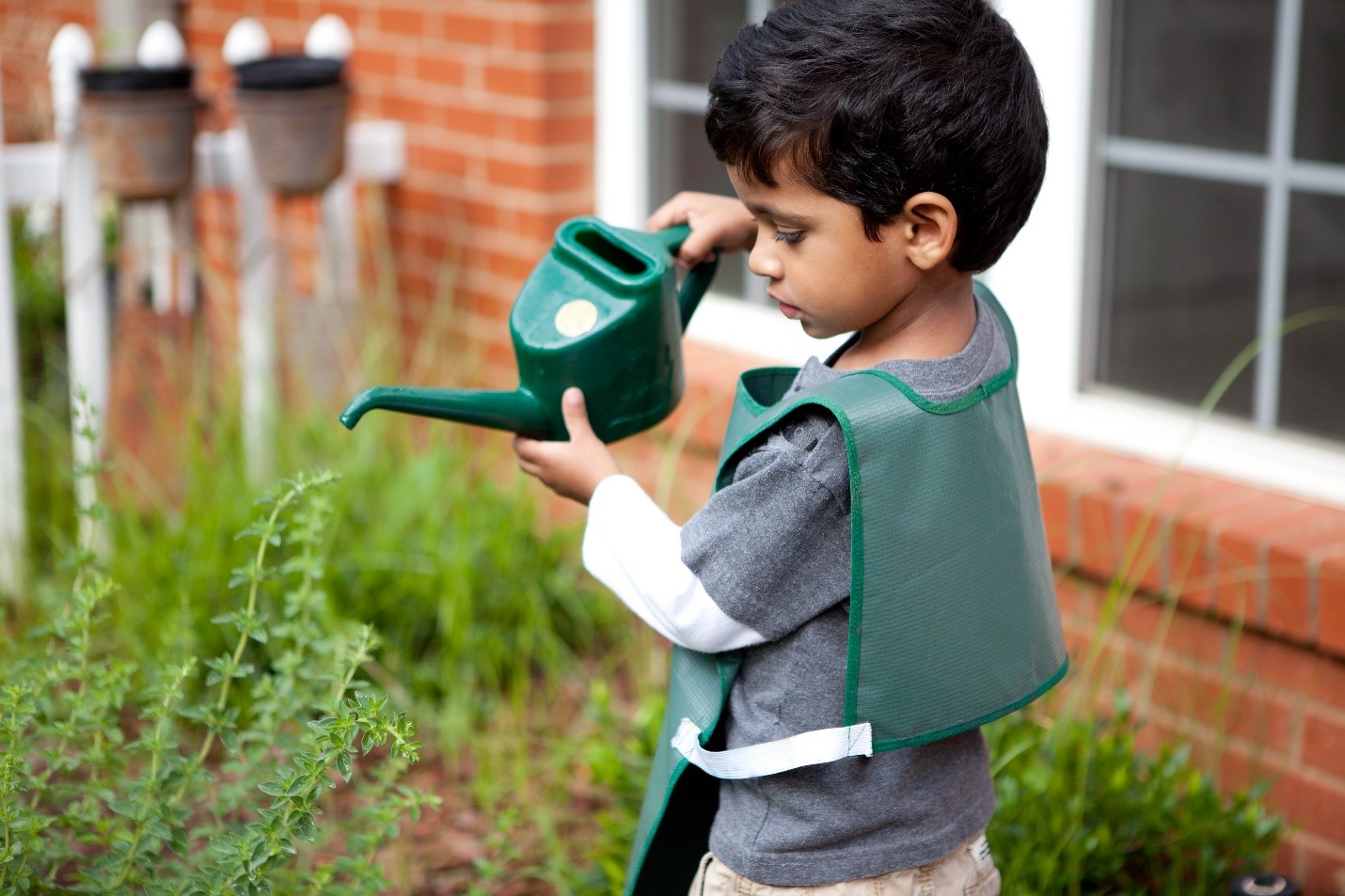 There have been a host of fascinating published research findings in recent years in regard to learning and education. In this article we’ll take a look at just a few of them and explain what the findings mean in relation to Montessori environments.

The demotivating effect (and unintended message) of awards

It is common practice in conventional schools across the nation to give students awards for good attendance records. The hope is that by honoring the hard work of children who physically get to school each day, it will motivate other children to do the same and earn the award. Unfortunately, this study determined that not only was the goal not met, the practice ends up causing a negative effect and actually increases student absences.

It all boils down to motivation.

The study included 15,000 middle and high school students and found that giving students awards for good attendance had the unfortunate effect of decreasing attendance. Researchers believe that the existence of an award creates the idea that good attendance exceeds expectations. Not only does this not motivate most students to ensure their own attendance, but those who receive the award are often not motivated to keep up the habit in the future.

Gender similarities in the brain during mathematics development

Many folks have long held the belief that girls tend to be more masterful in the areas of language and arts, while boys find ease in the studies of math and science. Not only is this outdated and sexist thinking, it’s scientifically incorrect. Still, so much of what we believe about our world is engrained due to biased learning in our past. Academic studies can help break down our misconceptions in an effort to make progress.

In this study of children aged 3-10 years old, MRI technology was used while children watched educational math videos. Researchers noted that boys and girls showed similar neural functioning during testing, leading them to the conclusion that there is no noticeable difference in the way children’s brains process mathematical information.

In Montessori classrooms, mathematics learning is highly individualized. Children are able to progress at their own pace, without needing to feel rushed or held back by group lessons or social pressures. In this way, Montessori environments support the findings of this study; children are children – they learn at their own individual rate and variables such as gender should not factor into their work or progress.

Short answer: it’s not. In the 1980s a study revealed what many of us now know as the Summer Slide, a phenomenon in which children who spend their summers playing and not studying show skill regression come the fall. For decades this idea was accepted as fact, that is, until a group of researchers recently attempted to recreate the study and were unable to do so.

Modern researchers attribute this finding to the fact that we now have more advanced, efficient, and effective means of collecting and analyzing data. By clicking the link above, you can see comparative charts showing the original data as well as more recent findings. It’s apparent that with the very rare exception, children tend to plateau or even make gains during the summer months.

Why did we include this in our article? While our students have recently returned from summer vacation, they have also returned from the completely unanticipated and unplanned spring of 2020. Teachers, administrators, families, and children all worked hard and made the best of a very challenging situation, but many of us have been concerned about the long-term negative effects this past spring may have had on our children’s academic progress. The findings of the study give us hope that a temporary pause in regular instruction may not necessarily lead to a loss in skills. We will surely learn more in time, but are encouraged by the findings.

Are you interested in learning more about the ways current research supports the work we do in Montessori schools? We will be sure to share more in the future as more findings become available, but in the meantime, Montessori: The Science Behind the Genius is a great read.